Federal Foundation for Equality gets to work 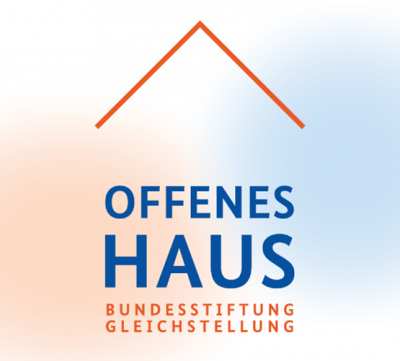 The Bundesfach- und Koordinierungsstelle Männergewaltschutz (Federal Coordination Office for the Protection of Male Victims of Violence, BFKM) welcomes the new foundation. We are excited to see what specific projects are set up to ensure the greatest possible equality for all genders. Ideas for expanding the range of assistance and counselling available to men*, in particular the infrastructure and facilities of men’s* refuges, are urgently needed at the moment. The nine existing men’s* refuges in Germany are almost completely full.

With the law for its establishment having taken effect on 28 May 2021, the Bundesstiftung Gleichstellung has now taken the next step by forming its main decision-making body, the Foundation Council, which has now agreed a schedule for how to proceed. The two-person Directorate, which will undertake the operative management of the foundation, will take office before the end of this legislative period. Appointment of the first members of staff is also planned by the end of the year, allowing the foundation to begin work quickly.

Federal Minister Christine Lambrecht: “The fact that the Bundesstiftung Gleichstellung has begun its work is a huge success story for this administration, fulfilling a promise from the coalition agreement. The foundation will provide vital impetus for equality between men and women in Germany. It is vital that every person, regardless of their gender, is able to live freely and fulfil their potential. To achieve this, the foundation is intended as an open house, where people can meet, network, and support and encourage one another in working for greater equality. I am certain that greater equality will make Germany noticeably stronger and ensure our economic and social progress. The idea of the Bundesstiftung Gleichstellung is to help accelerate the changes this demands.”

The Bundesstiftung Gleichstellung has three objectives:

The project to set up the Bundesstiftung Gleichstellung is included in the governing parties’ coalition agreement and is based on the first inter-departmental equality strategy conducted by a federal government in the history of the Federal Republic of Germany.

The press release on which this report is based is available here.