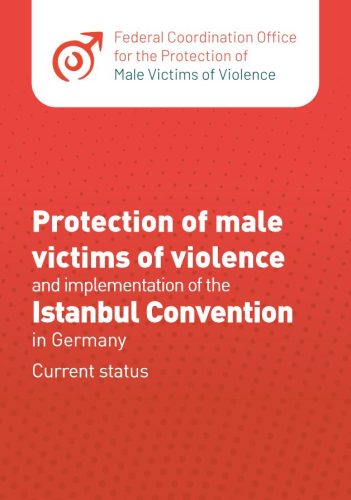 The IC came into force in Germany on 1 February 2018; in its article one it calls for a holistic violence protection strategy, namely “design a comprehensive framework, policies and measures for the protection of and assistance to all victims of violence against women and domestic violence“.

This statement feeds into the reporting of the GREVIO Commission, a group of experts that monitors the implementation of IC by States Parties.

On the basis of the Federal Government’s State Report, other reports from NGOs, on-site visits and discussions with actors in the field of violence protection, the Commission evaluates the measures taken in the contracting states to implement the IC. It formulates recommendations that are intended to contribute to their improvement.

If implemented sufficiently, the IC is thus an effective instrument to effectively combat violence against women and domestic violence.